“I inherited my kitchen skills from my grandmother. From an early age I studied her craft, which I then refined at catering school in San Pellegrino Terme in 2000.

After graduation I climbed the catering ladder, cooking in the most recognised and respected kitchens in Lombardia. It was these experiences that shaped me, taking me from a good cook to a great chef.

Then came my ‘veg shake-up’, which led me to my own dietary experience of raw food and fruitarians.

In 2013 I opened Soul Kitchen, the first vegan restaurant in Italy offering gourmet raw food experiences. In addition, I have also been a leading raw and vegan food consultant for the catering industry since 2015.” 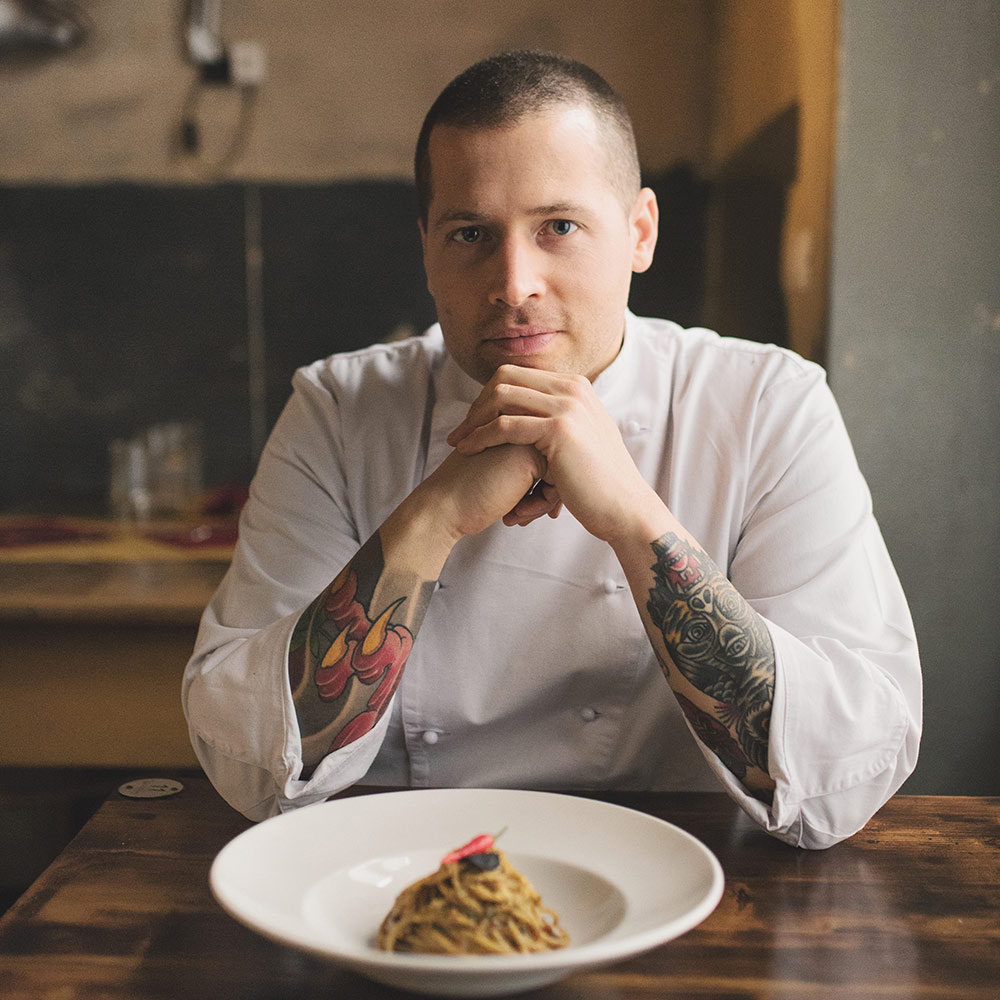 The following information provides an overview as to some of Luca’s incredible achievements:

Connect to a Head Butler

Finding the perfect butler requires a subtle alchemy; let our head butlers connect you with your ideal life butler.